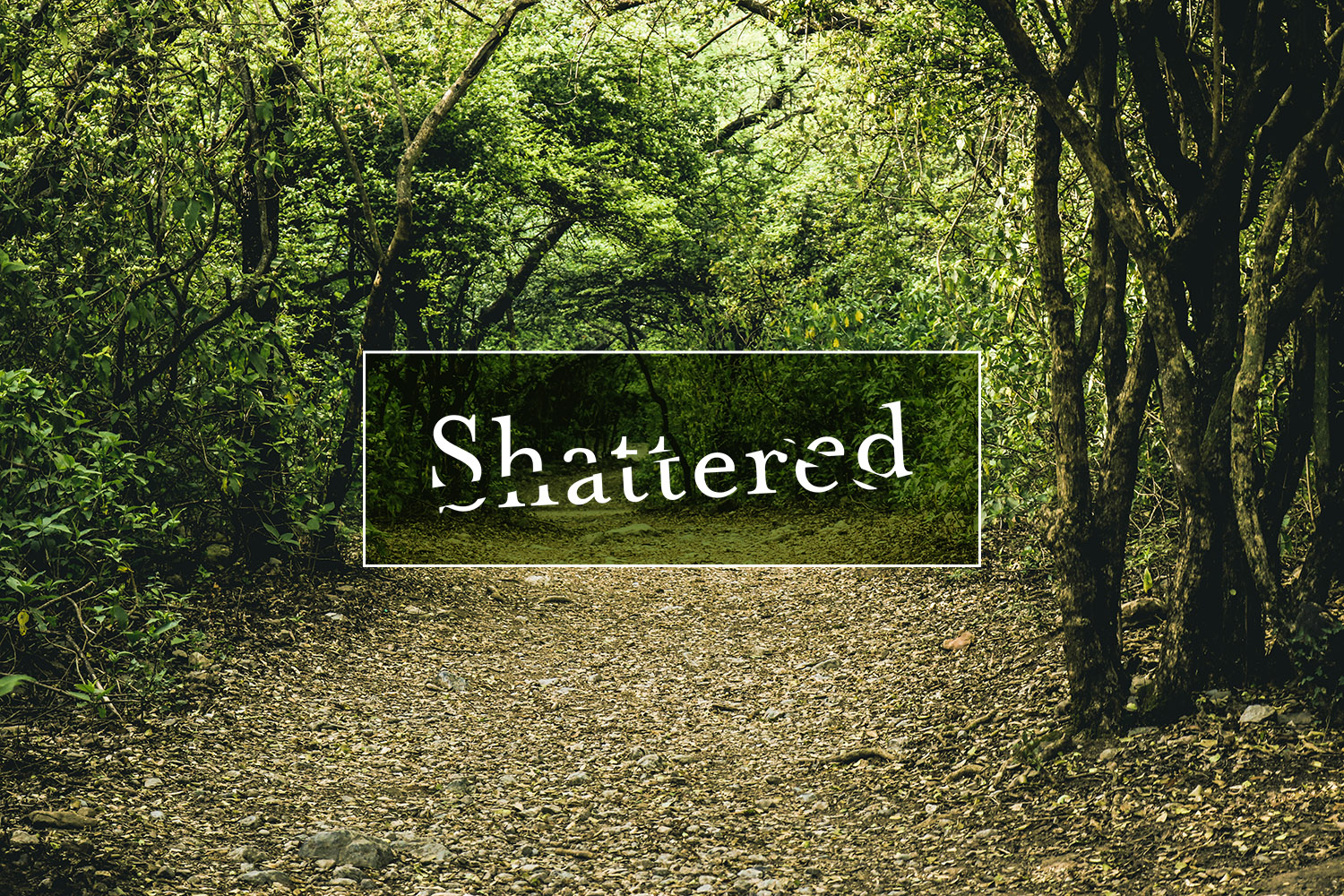 So when I was faced with something I couldn’t define, I was lost. Broken. Utterly shattered. When my journey of being a surrogate ended abruptly, unexpectedly, I didn’t know what to think, let alone what to pray.

Somewhere back in 2012, I met a woman who was a surrogate. She was carrying twins for strangers. Strangers. It blew my mind and right then and there I decided that someday I wanted to do the same. I wanted to gift a family with something they could otherwise not have. It took a few years of convincing my husband, but somewhere in the summer of 2016, he acquiesced and said, “Hey, let’s look into it.”

I filled out an online application (which was shockingly long and in depth). I wondered if I’d even pass the rigorous criteria required to be a surrogate. When I passed that initial screening I was stoked. When I passed the second level, the physical exam, and the in-home assessment, I was over the moon.

I was going to be a surrogate!

Now before I go on, I need to point something out: pregnancy for me was easy. So was conception. It was literally a case of, “Oh, hey what do you think about getting pregnant? Oh you’re on board?” BAM. Two weeks later I had a positive pregnancy test.

So, naturally I assumed surrogacy would be the same.

I had pretty strict criteria for the surrogacy matching: namely that I was unwilling to abort the child for any reason (even if my own life was in danger). It limited the selection pool, but eventually, after about a year of the whole process, we were matched. And the couple… they were like a dream. It was absolutely mind-blowing that we could have so much in common with a couple from a completely different part of the country, with completely different upbringings, completely different cultures, even different races. But we did. And it all felt like kismet. Surrogacy was in the bag. It was going to be as easy as my pregnancies had been, I was certain.

Not even a little bit.

Don’t be fooled. Surrogacy is not for the faint of heart. It’s taxing—mentally taxing, emotionally taxing, physically taxing. Not only that, it’s overwhelming. It’s a whole lot of, “Oh, you want me to do that now?” But I persisted. All I could think of was handing that couple their precious baby in nine months. Of seeing their faces as they held him in their arms (they already knew the embryo was a boy).

But it didn’t happen.

Somewhere near 8 weeks of pregnancy, feeling nauseous, unable to sleep or button my pants, I got the diagnosis: blighted ovum.

If you don’t know what that means, it’s basically when the embryo attaches to the uterine wall like he should, but never grows.

It was devastating. I’ve never ever been so at a loss for words as I was sitting in that doctor’s office, FaceTiming the intended mother as he said (rather abruptly, I might add) that the pregnancy wasn’t viable and it was a blighted ovum.

We talked it over with the parents and decided to stay on all the medications and wait two more weeks. Just in case. Maybe the doctor was wrong. Enough Google searches told us it was a possibility.

But he wasn’t wrong.

Now I had miscarried once before—between my son and my daughter. But it was somewhere around 5 weeks along and little more than a late period.

At almost 10 weeks? That’s a different story entirely. I won’t go into details, but sufficient to say that no one ever tells you what miscarriage is really like. No one tells you how devastating it is. How humiliating. How painful. It’s labor. It’s contractions and shocking pain. All of that, without the reward at the end. I started miscarrying at church and looking back, I’m fairly certain I went into shock. I didn’t even realize what was happening. But it was sudden. And it was terrible. And I still tear up thinking about it. I drove home in excruciating pain, my clothes soaked through with blood, and all I could think was how I wished I were in a hospital bed, instead of having to deal with this in my own home.

And then came the real pain.

Then came the part where I had to face it. My sweet couple, they only had one embryo. One chance. And I failed them. I failed them so thoroughly I couldn’t put it into words. Everything I saw reminded me of my failure—every innocent post from Facebook friends enjoying their babies. Every commercial of families. Every song about the grace of God. It all reminded me that I had failed. That this sweet couple that I had come to love like my own family would never know the joy of holding their own child.

I couldn’t explain it. I couldn’t fit it into that little box I liked. I couldn’t wrap a bow around it and call it a lesson learned. I still can’t.

I cannot explain why we lost that sweet baby boy. I cannot understand what God was thinking. I cannot say why God would call me to be a surrogate (because I know he did) for it to fail so completely. And worse, I cannot even fathom why he would put that family through it, either.

Somehow, that has given me peace.

No, I’m not okay with it. No, I don’t think on it with smiles and fondness. I am still mourning, still grieving.

And God is still God.

Maybe that’s the lesson. Maybe the point of all of this is that sometimes—sometimes God is so much bigger than our expectations. Sometimes the plans God has for us are nothing at all like what we expected.

And maybe that’s okay, too.

The irony of it all is that before we even had the embryo transfer, I painted something for the intended parents. A gift as we embarked on this journey together. It was a scripture the mother had quoted to me the first time we met.

Proverbs 16:9—The heart of man plans his way, but the LORD establishes his steps.

Wow. Just… wow. There could be nothing more true. And for this girl, who naively went into a situation with rose-colored glasses and the best of intentions, I walk away knowing that my steps are the Lord’s, not mine.

And that’s okay with me.

The Promised One – Trailer! 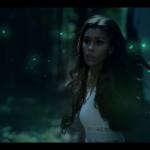 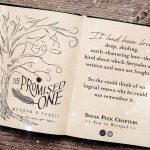