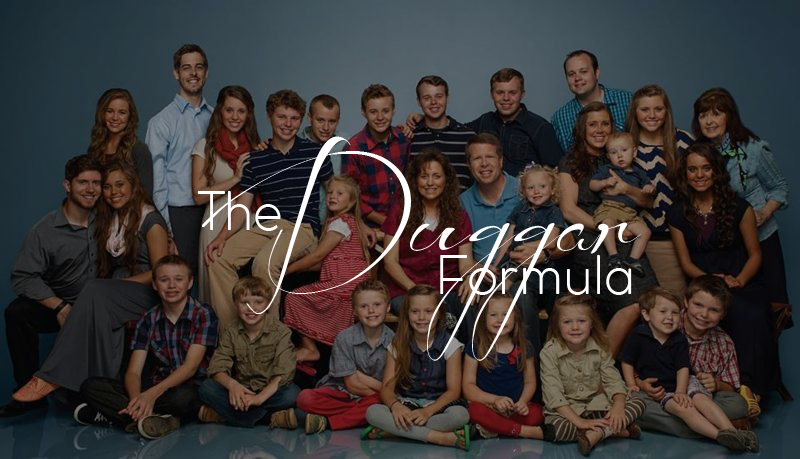 I didn’t see this coming. Not for a thousand miles.

Today the world found out that Josh Duggar is not quite the repented soul he had purported himself to be.

So when I found out I (we all) had been had, I was utterly devastated.

He could because he is human. Just like me. And while I don’t condone what he did–in fact I’m repulsed by it–I do know full well that we are all susceptible to a great fall. It comes after haughtiness. Just like destruction comes after pride. None of us, no not one, is above it. It can happen anytime. It always starts small. Insignificant. Harmless, we tell ourselves. And then one day we look up and our world has crumbled around us.

But as I’ve prayed about this, as I’ve kicked it around and asked myself why this hurts my heart so much (considering I don’t know the man personally), I’ve realized something. I think the mistake we made–Christians and non-Christians alike–is that we put the Duggars up on a pedestal. We said, “See, they’re what Christians look like! They’ve set the standard!”

Now I recognize that not everyone did. I recognize that they had plenty of haters on both sides of the aisle. I recognize that even among those who didn’t mind them, there were plenty who didn’t look to them as the pinnacle of faith. But I did. I admit it. I sang their praises regularly. “Say what you want,” I would say, “but they’re doing something right. Look at their kids. They’re so well-behaved!” And while I will grant that just because Josh has fallen doesn’t mean all their children are deviants, I must confess, I fell prey to an idea that I think many Christians do when shown someone who has “got it together” (whatever that means)–we create a formula in our minds.

The Error in Formulaic Faith

That’s why I’m upset. I see it now. I thought there was a formula and the Duggars had figured it out. I thought, “Okay, if I homeschool. If I hyper-focus on modesty and character development. If I limit TV time to no more than thirty minutes a day. If my kids have X amount of Bible verses memorized by the time they’re five. If they eat at least three vegetables at every meal. If. If. If.”

I bought the lie. And my friends, it’s a lie of the Devil himself.

Don’t get me wrong. Those things are good. And in a balanced environment, all of the above can be beneficial. But it’s not one thing. It’s not a formula. It’s not a checklist. Faith is living and active. It is evolutionary in that it grows with us as we grow. It deepens as we learn. It thrives as we feed it. It is not a formula. It is NOT something we should carbon copy from another man. If our faith is not our own, it is not faith, it is religion. And if our faith is not from an authentic place in our souls, it’s not faith, it’s religion.

And therein was my problem.

If our faith is not our own, it is not faith, it is religion.

I was looking to man for the standard, not Jesus. Isn’t that the crux of the problem with religion to begin with? So in essence, I was following the religion of Duggar. I was setting them as the standard by which the American family ought be measured.

It actually scares me when I realize it. It puts that feeling in my stomach–call it nausea, call it disgust. How did I do that? I was always the first to say that there is nothing real about reality TV. And yet there I was, idolizing a family who it turns out is as broken as the rest of us. They have nothing more or less figured out than I do. And they need forgiveness, redemption, revival, reconciliation, and deliverance. Just like me.

So it turns out I’m much more like the Duggars than I thought.

And in the end, we all need Jesus. That’s it. He’s the standard. If I’m looking at ANYONE ELSE (and that certainly includes those who seem like they’ve always had it together–our pastors, that oversaved friend, Billy Graham, for goodness sake), I’ve already missed it.

And on the same note, if we hyper-focus on what Josh did instead of focusing on Christ, we’ve missed it. He needs Jesus. So do I. I pray to God with all sincerity that I won’t fall prey again to the notion that there’s a formula–that someone other than Jesus has it figured out. And that I, too, can live on cruise control.

There is no cruise control in a life of faith. There is fight or die. End of story. Just ask Josh Duggar. 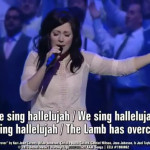 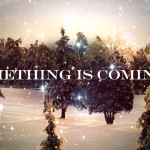