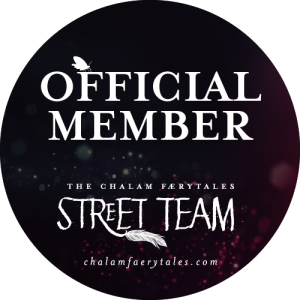 It’s official — my book The Promised One: The Chalam Færytales Book I is coming out in January! Oh man, I’m so excited! It’s an allegorical faerytale set in a world of magic and wicked queens and horses with wings and… It’s just so thrilling to share it with the world!

If you really want to be in the know, if you want the inside scoop, there is only ONE WAY to get it: THE OFFICIAL CHALAM FÆRYTALES STREET TEAM.

That’s right, we’ve got a street team dedicated to helping spread the word about my book(s) coming out!

So why join the street team?

Well first of all, because you’re awesome. But second of all, because you’ll get access to exclusive info, giveaways, goodies, and insider discussions about the book(s) (because in case you haven’t picked up on, The Promised One is the first in a series). You’ll be a part of a grassroots effort to get the word out and share these stories with the world.

Want to be the first to get your hands on the book?

You’ll have to be a member of the street team if you want to get an ARC.

You’ll have to be a member of the street team.

Want to get your hands on exclusive gear?

You guessed it: you’ll have to be a street team member.

And the best part? It’s free!

In the coming weeks, I’ll begin promoting the upcoming release of my debut novel The Promised One: The Chalam Færytales Book I. It would be an absolute honor if you joined me in that endeavor. Join the street team today!

Song Story // You Gave It All 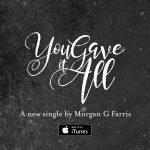 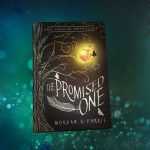 What Is The Promised One?
Scroll to top