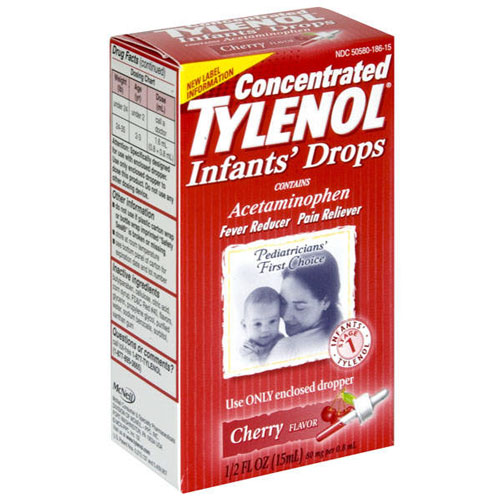 I know I have a lot of lessons to learn. But last night was definitely a lesson I can check off the list. That lesson? NEVER LEAVE HOME WITHOUT INFANT TYLENOL.

It was a night like any other, I thought. Virge and I were staying at my parents’ house for a little fun weekend with them. He went to sleep with no fight at about 7:30, a little early for him, but he didn’t take a long nap that day so I didn’t think much of it. At about 10, I went to bed because I knew he’d probably wake up at 5 or 6 in the morning. About 10:30 he woke up and fussed a bit. I usually let him fuss for a bit before I get him because many times he will just go back to sleep. But as his crying got worse, I knew he wouldn’t go back to sleep. I picked him up to console him and his crying just got worse and worse until it became a scream.

Now let me make this clear: Virgil may be many things, but a screamer he is not. I knew something was wrong and I figured it was probably his teeth. I went to the diaper bag to look for baby Oragel, Tylenol, SOMETHING to soothe him.

Genius. Mother of the year.

I was so mad at myself I couldn’t stand it. By this time he had my parents’ attention and they came to see what was wrong. Upon seeing my usually happy baby boy, they immediately got their shoes on to make a midnight run to a pharmacy. Life savers, I tell you! By the time they got back, I had finally calmed down Virge by letting him suck on some ice. We gave him Tylenol, and then he was ready to play! Hahahaha!

We let him play for a bit, I tried to nurse him, but he was not interested, so I just put him in his playpen to get rid of some of his newfound energy. Within 15 minutes, without so much as a single fuss, my awesome boy was asleep again.

The lesson? Tylenol: NEVER LEAVE HOME WITHOUT IT 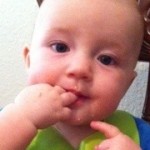 A Day in the Life
Scroll to top