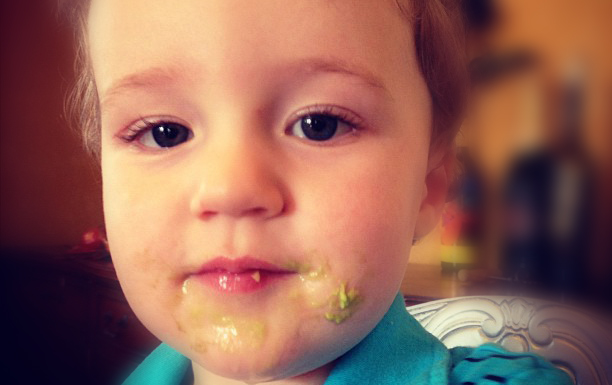 There are no pearls to offer on this particular blog entry. I have no divine wisdom to impart on you after countless hours of observation and months of postulation. What I have for this entry is the right hand of motherly camaraderie, extended from me, the first time mom, to you, my faithful reader-mom, to remind you that you’re not crazy, you’re not alone, and you aren’t failing as a mother.

A friend of mine said wisely, “In comparing ourselves to others, it’s important to remember that we are comparing our insides to their outsides.” In other words, when other mothers look like they have it all together, that their Martha Stewart life would make even Martha Stewart jealous, the reality is, they don’t. And that’s ok. Because neither do we.

So what does this have to do with quesadillas? Well my son turned two last week. But he started the “terrible twos” a few months ago. You know the ones – fits of rage that come out of nowhere, sudden defiance to seemingly everything I might have to offer, and stubborn refusal to act normal. The good news about the terrible twos is that it doesn’t happen all the time. He’s normal sometimes. The bad news is, I never know when Crazy Pants McGee is gonna show up.

As of late, he seems to rear his ugly head at the dinner table. My son who usually will try anything and likes most things will suddenly refuse to eat even the most favorite of food items I might serve him. Waffles can cause tantrums. Waffles. It’s bizarre, really.

So when I googled “My two year old won’t eat” tonight, I was pleasantly surprised to find that basically no one’s two year old eats on a regular basis. They all do pretty much the same thing – refuse to eat anything that’s even remotely healthy for days on end and then all-of-a-sudden have one of those “I’ll eat anything you give me because you are the best cook and I am the most grateful child” days out of nowhere. The kind of day that make you feel like mother of the year and consequently helps you forget about all those other days where you felt like your most decadent casserole must have just been garbage.

So tonight when I made cheesy quesadillas and heaped a pile of avocados on his plate, I knew he would be pleased. I just knew it. He LOVES quesadillas and he is basically obsessed with all things avocado. He would eat his weight in them, I am convinced. And when I went the extra mile and cut his quesadilla into a star shape and served it on a rocket ship plate, I knew dinner was in the bag.

But I was wrong. So wrong.

And his refusal to eat my creative display of mothering genius served to remind me that I can’t get all caught up in what I would like to do – freak out that my son is starving himself. But I instead must remember that he is not sick, not crazy, and not a masochist. He will not starve himself. He will eat when he’s good and ready, thank you very much. And I’m just going to have to be okay with that.

So I put some Ovaltine in his milk (hey, it’s got vitamins!) and called it a night.

*The picture above this entry is of my son with avocado all over his face – to serve as a reminder to me that he will indeed eat decent food sometimes. Sometimes. 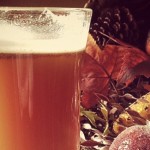 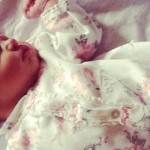