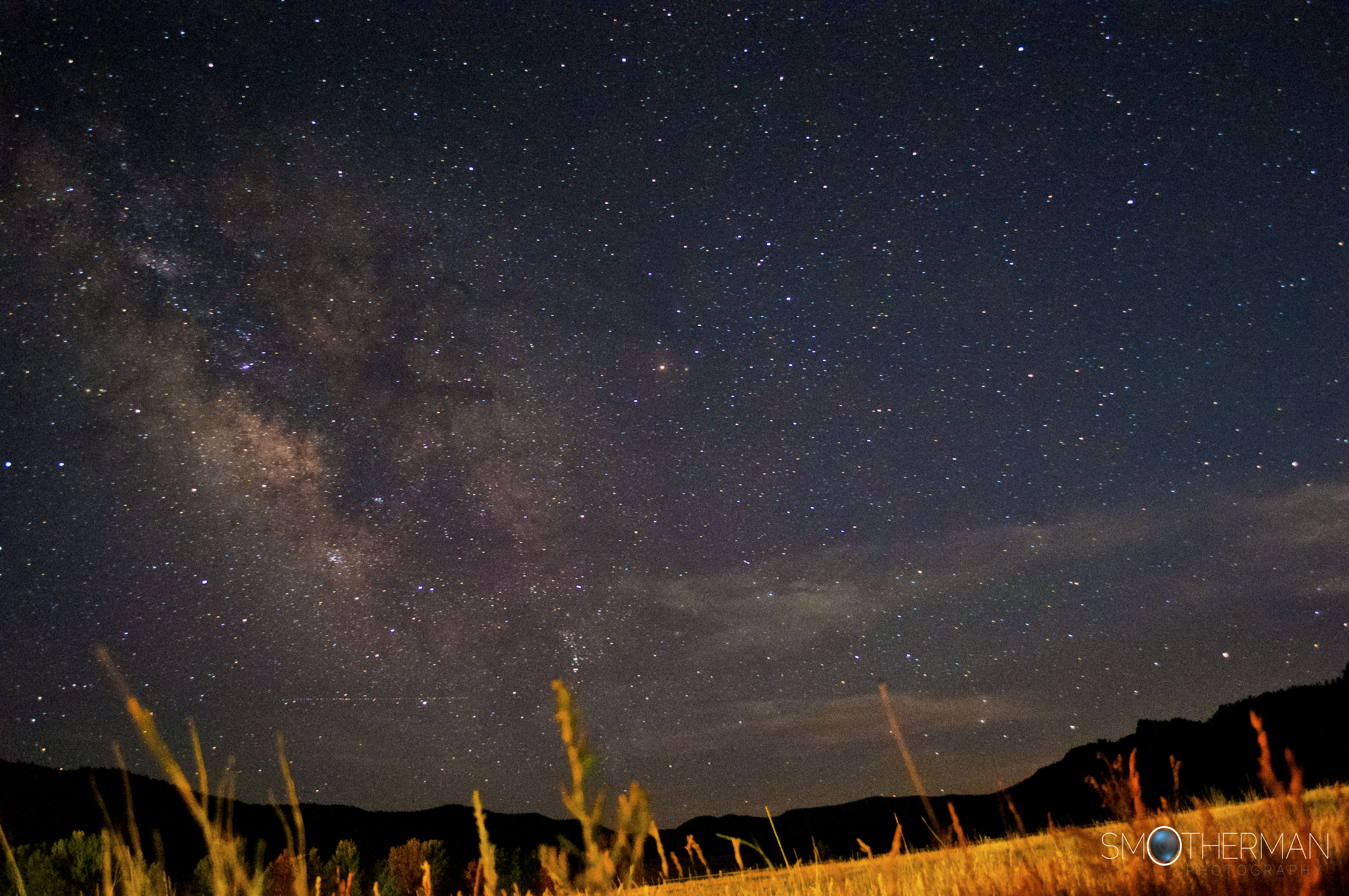 My husband and I have been trying for another baby. We are so madly in love with our first (Virgil) and it only seems fitting to add another little angel like him to the mix. He will make an awesome big brother. So when I found out last month that I was pregnant, I was stoked. I had a sense that I was pregnant a week and a half before I finally tested positive. Starving, nauseous, tired, cranky, crampy – all the regular symptoms. I took a pregnancy test the day I was supposed to have gotten my cycle, but it came back negative. I was a little bummed, but when my symptoms wouldn’t go away, I kept up hope that I was pregnant despite the negative test result. After all, they say you can have a false negative, just not a false positive.

Three days passed and I decided to test again. By this time, I still thought I was pregnant, but my symptoms seemed erratic. They say every pregnancy is different, so I just chalked up the erratic behavior of my symptoms to that fact. I took a test again. This time, it took a little bit of time, but finally the faintest little line appeared. The package says no matter how faint the line, if it’s there, you’re pregnant. I was stoked! I knew it! I couldn’t wait to tell my husband. But somewhere in the back of my mind, something didn’t seem right. I couldn’t put my finger on it, but I assumed it was just the trepidation of getting too excited too early. I decided to brush off my doubts and celebrate anyway. Two days after I tested positive was my thirtieth birthday. It was on Good Friday and my band had a gig that night. I remember feeling a little worried at my gig that I didn’t feel nauseous anymore and that I wasn’t too exhausted to stay up late for the show as I had anticipated I would be. I was still hungry though, so that seemed to give me a bit of consolation.

The next day, my family surprised me with a party for my birthday in downtown Fort Worth. We had a great time and postulated on whether the baby was a boy or a girl. It bothered me that I couldn’t shake the feeling that something wasn’t right. But I powered through and celebrated with my family anyway.

That evening we all went back to my parents’ house to spend the night, and as we typically do, we all gathered around the kitchen table to swap the same stories we always swap. My grandmother sat at the table with us and laughed right along until she was too tired to do so anymore. She excused herself from the table and said it was past her bed time. We all told her goodnight and that we loved her.

That was the last pleasant memory of the evening.

After a while, the rest of the family retired to the living room to proceed with asking Siri stupid questions like “will you marry me?” and “how much wood would a wood chuck chuck if a wood chuck could chuck wood?” We were laughing hysterically when I noticed my husband froze as if he was listening for something. Finally everyone quieted down long enough to hear someone yelling for help. It was my grandmother.

We jumped and ran to her room to find her laying on the floor in agony, her hip very obviously out of place. We called 911 and within minutes the emergency techs were there wheeling her out of the room into the ambulance. A wave of adrenaline came over me and I was shaking uncontrollably. I felt so sick. Sicker than I had felt from the pregnancy. I thought to myself, “You better calm down or you are going to lose this baby.”

My sister and I accompanied my mother and father to the ER to be with my grandmother. We were there until 3am just waiting. Sure enough, she had a broken hip. When we finally got home, I went to bed, so keyed up and still feeling sick that I couldn’t sleep a wink. My parents got home about 4am. I greeted them and asked if anything had changed regarding my grandmother’s condition. She was sleeping now, waiting to be scheduled for surgery. We all decided to retire to bed and get what little sleep we could. Once again, I couldn’t sleep, but sleep must have come over me finally because I woke up to the sound of my family gathered in the kitchen in the morning light. I looked at the clock. It was 8am. As exhausted as I was, I didn’t want to sleep anymore so I decided to get up.

I went to the bathroom. When I was finished, I turned to flush the toilet and froze right where I stood. A wave of shock and “I told you so” came over me all at once. Those little fears I had deep down all along had come true. I had miscarried.

I just stood there in silence. I don’t know how long I was there before I started crying. My mother and sisters heard me and rushed to the bathroom. They didn’t have to ask – they knew by where I was and what I was doing exactly what had happened.

That was Easter Sunday morning. I will never, ever forget that weekend as long as I live.

When my husband, son and I got home that evening, I felt empty and weak. I decided to take a bath. It was in the bath that I just started crying and asking God what I did wrong. I felt like a failure. I felt like I had let my little baby down, that this was all my fault. I cried and cried and as I wept, I heard a voice say to me, “She’s okay. She’s with Me now. And she loves you.”

That was it. A wave of calm came over me and while I was still heartbroken, I knew it was going to be okay. In that moment I remembered the little boy’s experience in the book Heaven Is For Real. While he was in heaven, he met the two siblings his mother had miscarried. The siblings she had never told him about. They came up to him and told him they were his brother and sister and to tell their mother they love her. I knew my baby was up there now too. In the arms of Jesus. And she was okay.

In the days and weeks that followed, I felt the pain of the loss weaken, while the love of my baby grew. I had moments of sadness when I walked by the baby clothes in stores, but in those moments I was immediately reminded that God was still in control.

I will not say to you that knowing that God is in control of all of this made it easier for me, pain free, or without sadness. But it did give me wave after wave of peace and assuredness that it would be okay in the end.

As I write this, it has been a month since I lost the baby. I named her Baby Easter. I wrote a song for her. And while I’m sad I didn’t get to meet her on this side of Heaven, I can say that I am all the more excited to get to meet her someday in Heaven. Losing her made Heaven seem so much closer. It’s no longer just some place I’ll get to go when I die. Now it’s some place I feel somehow closer to. Like because my baby is there, a piece of me is already there too.

I am blessed beyond measure. All of this has made me realize even more how precious my son is and how I should never take him for granted. We got pregnant with him so easily. He’s been such an easy baby, and now as a toddler, he’s such an obedient, sweet, kind-hearted little boy. Thanks to all of this, I will never EVER take that for granted again. 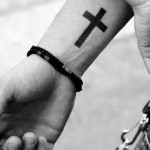 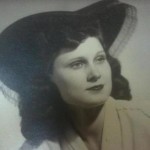 From Here to Eternity
Scroll to top