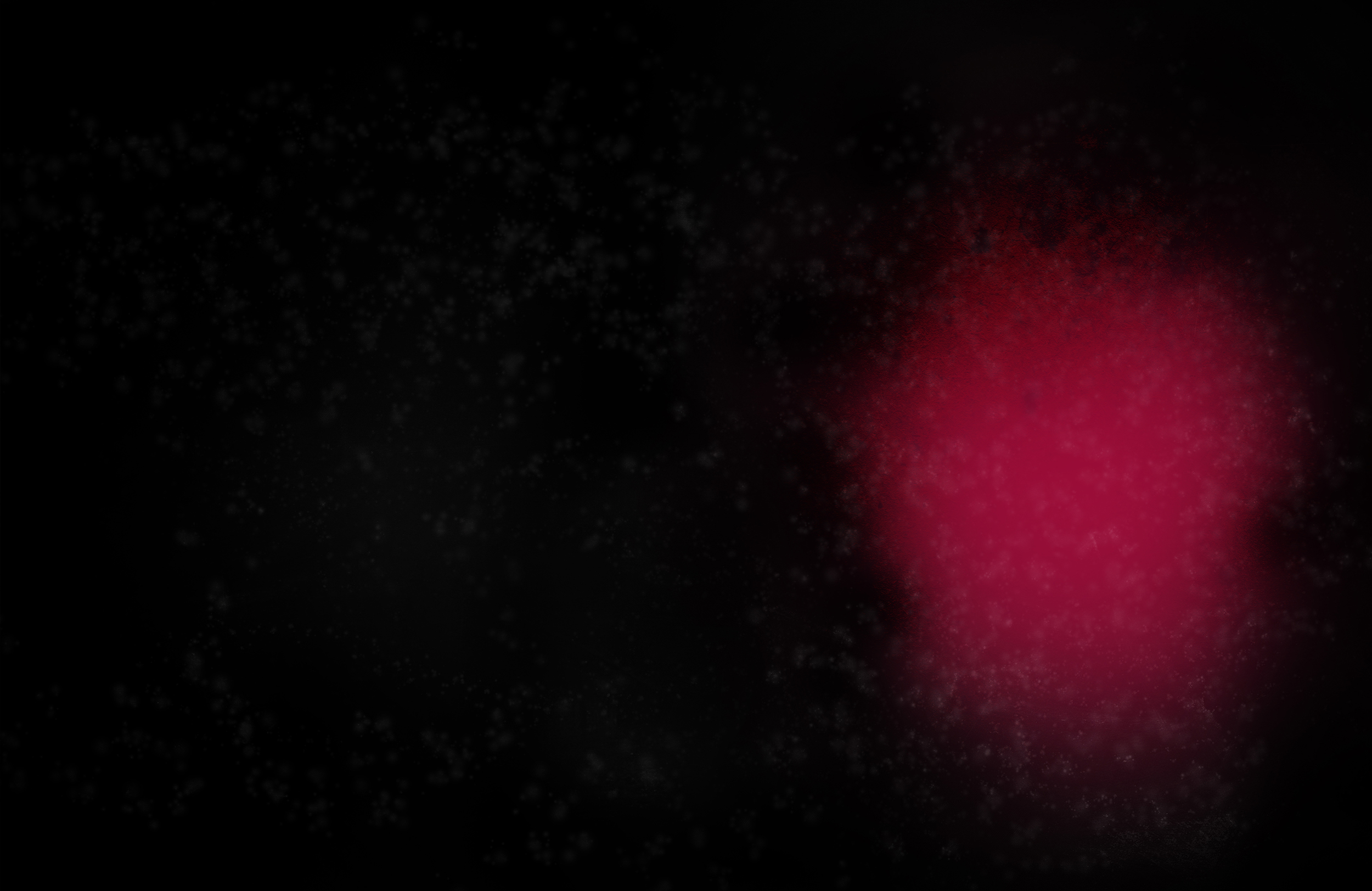 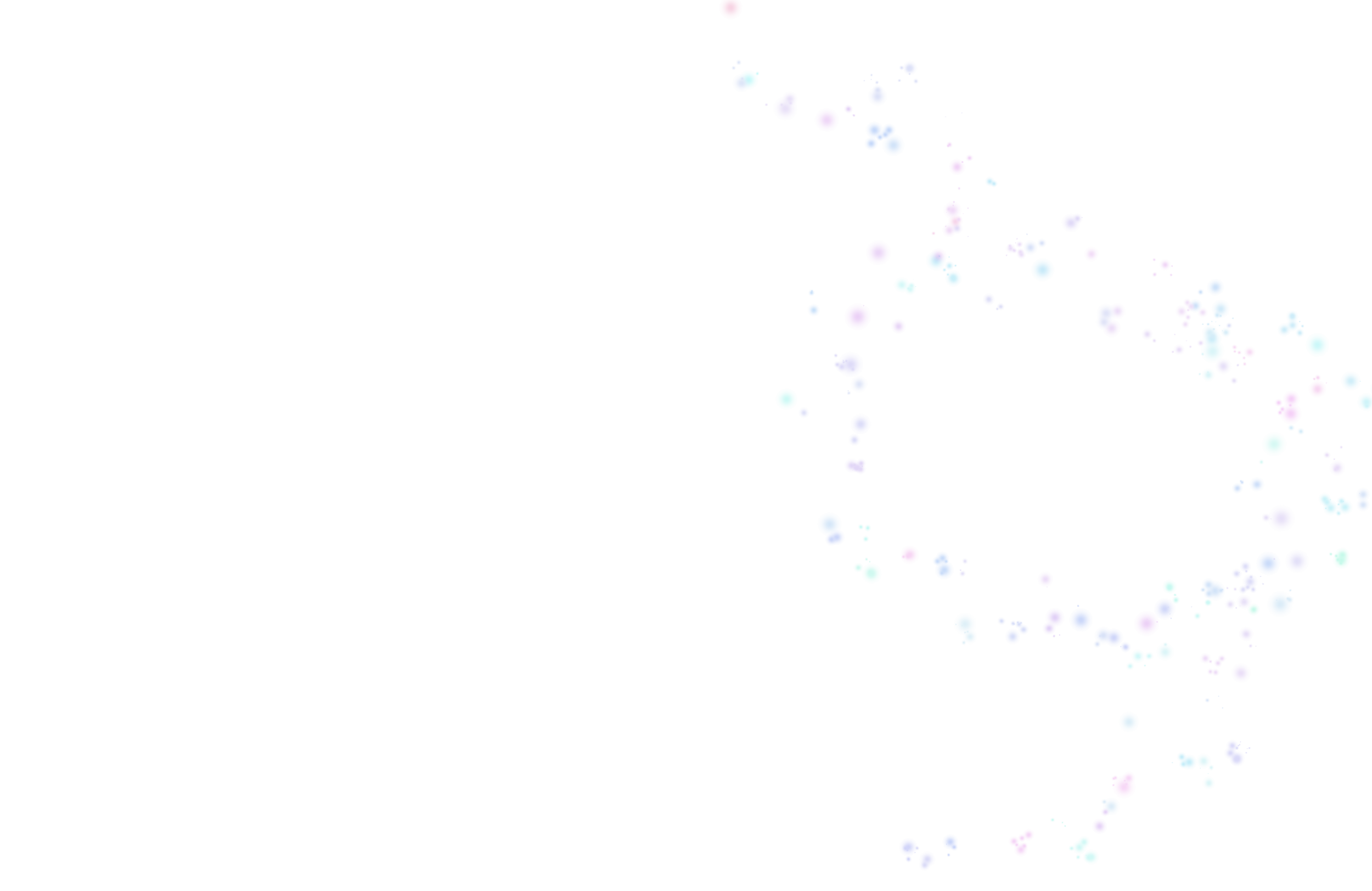 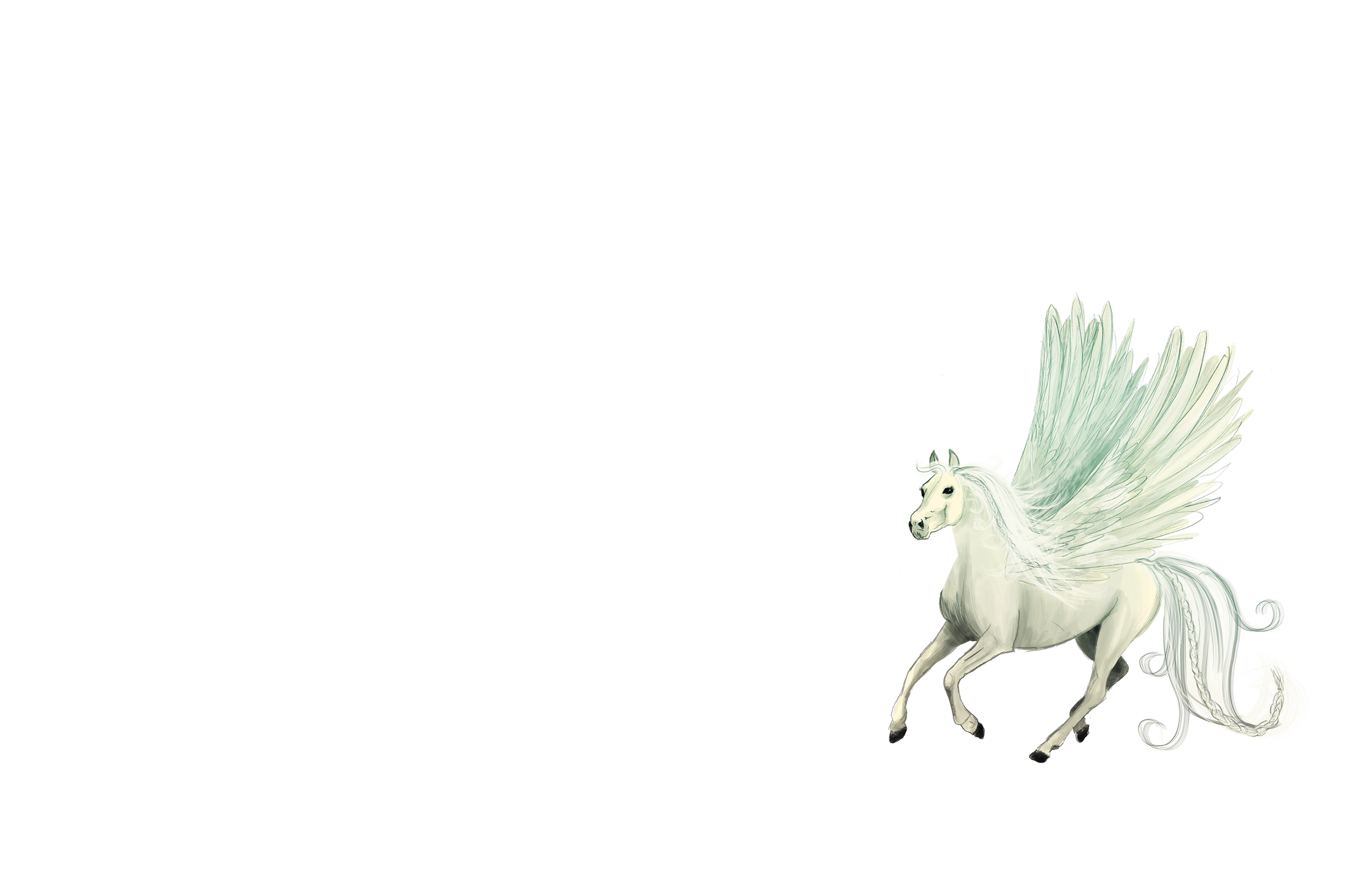 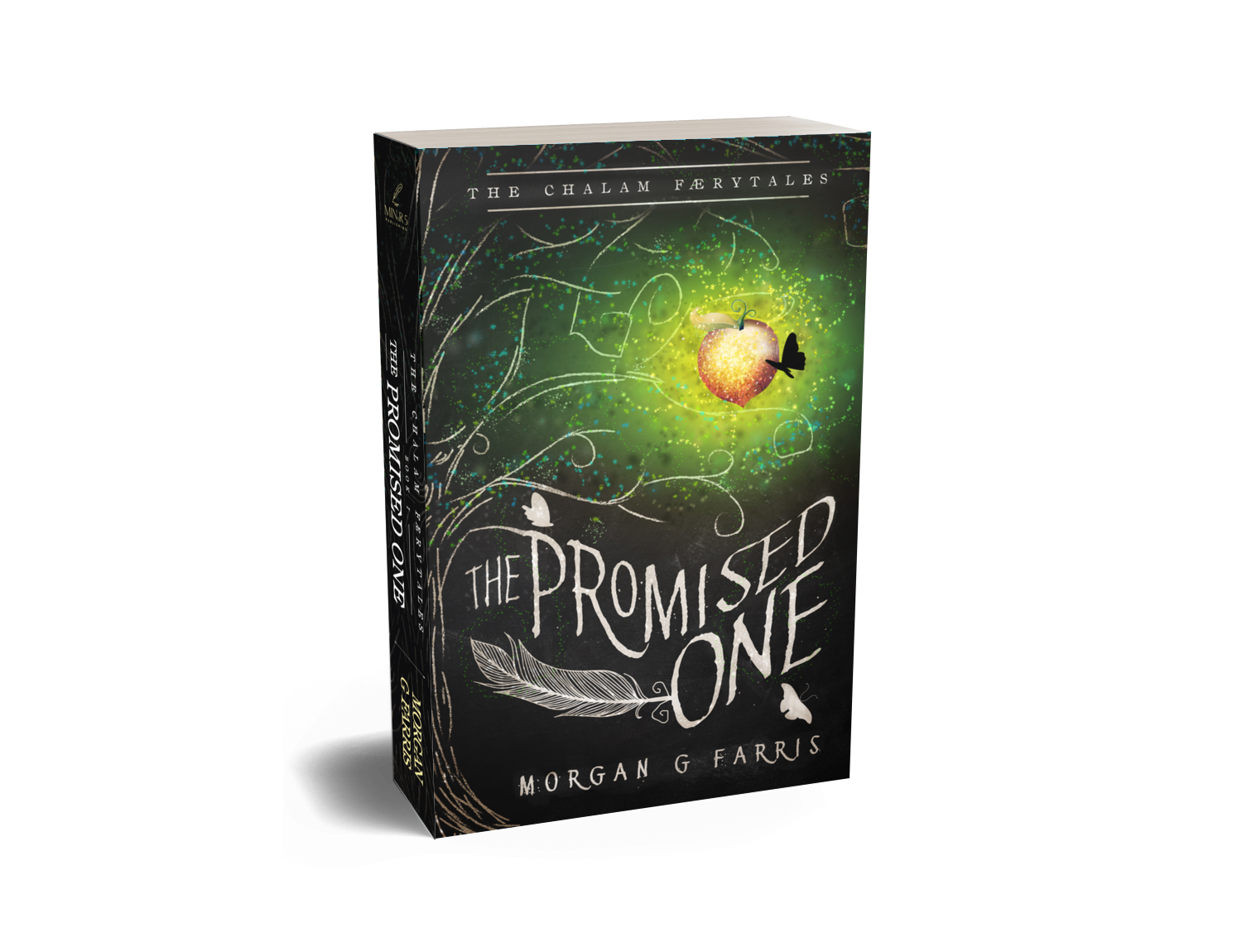 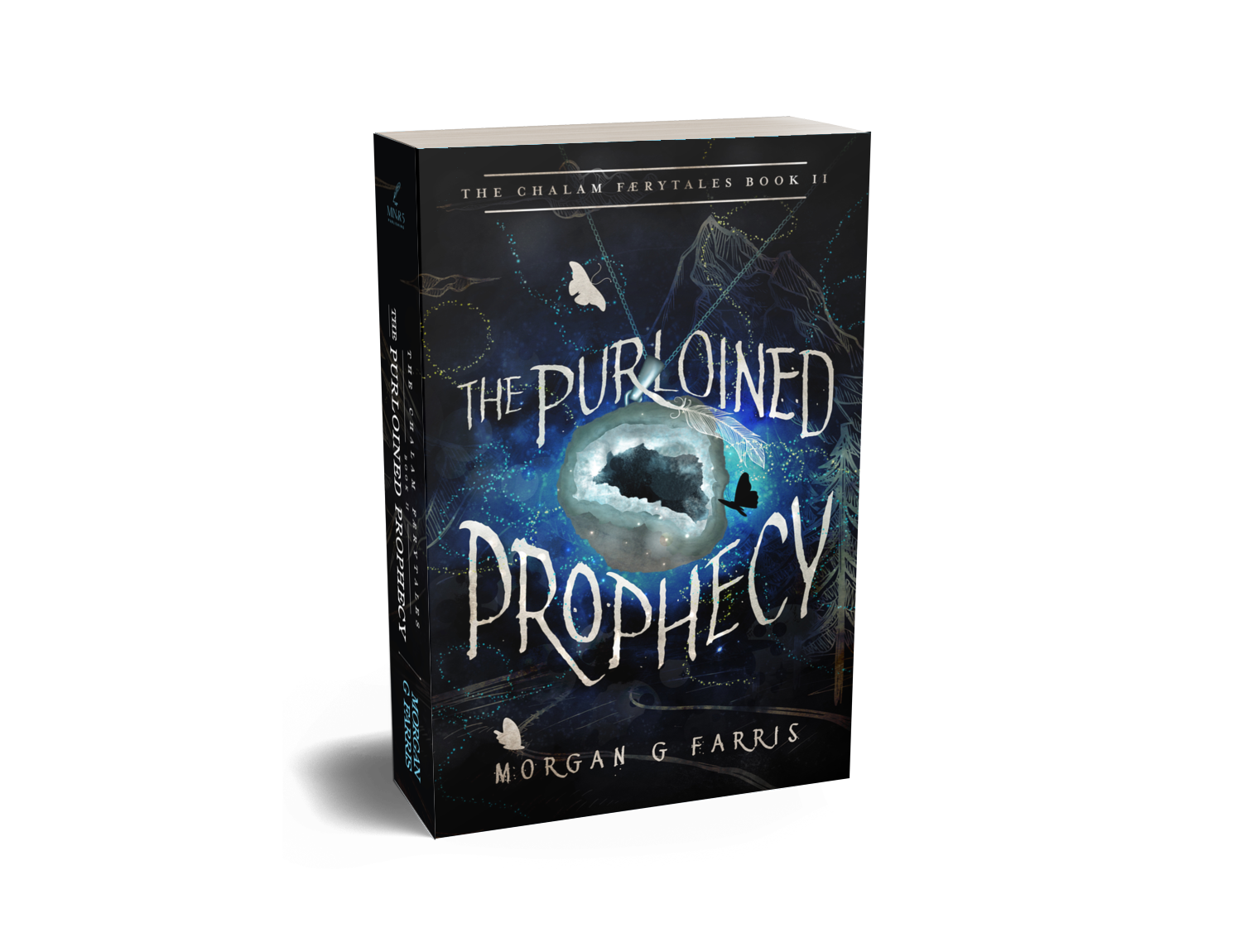 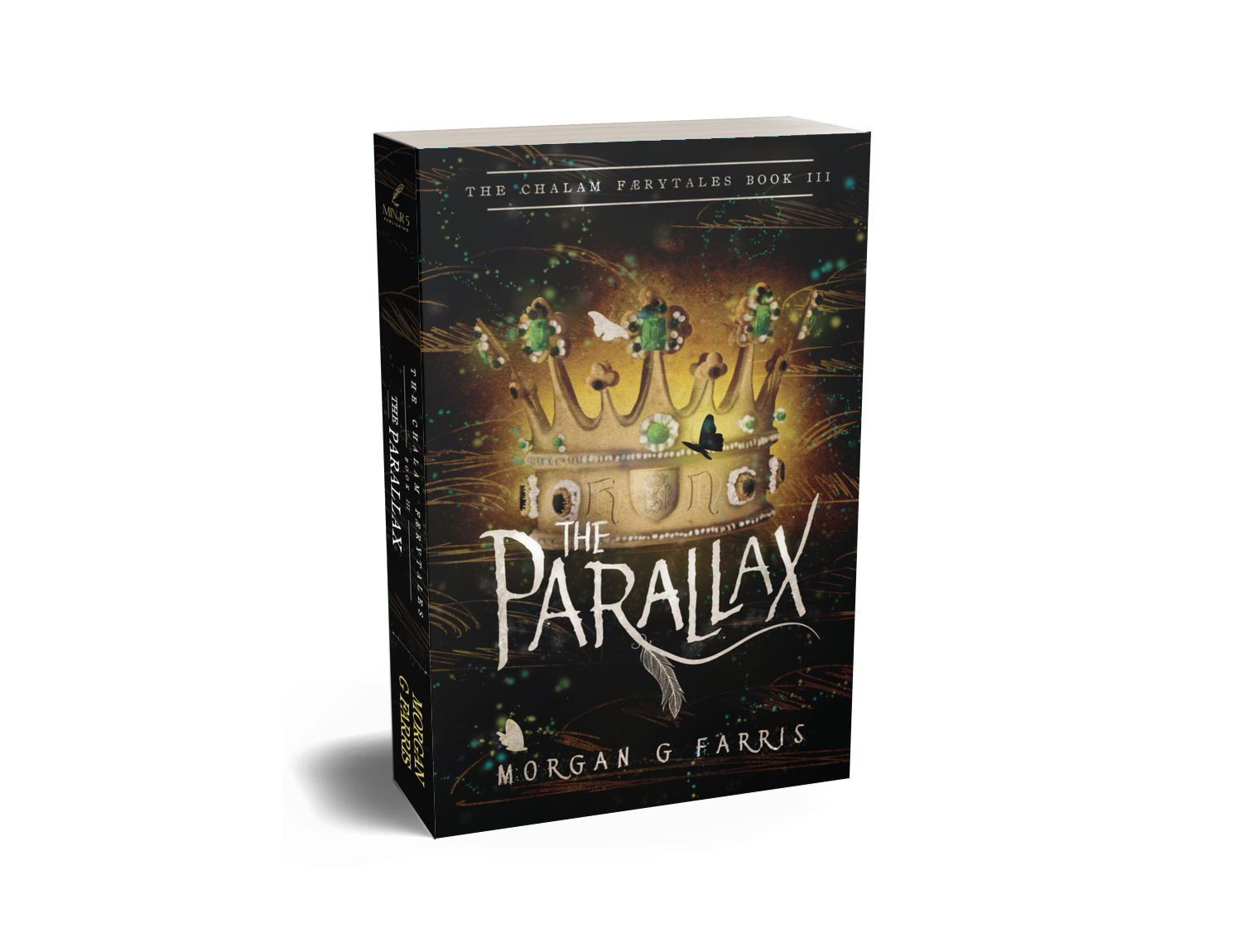 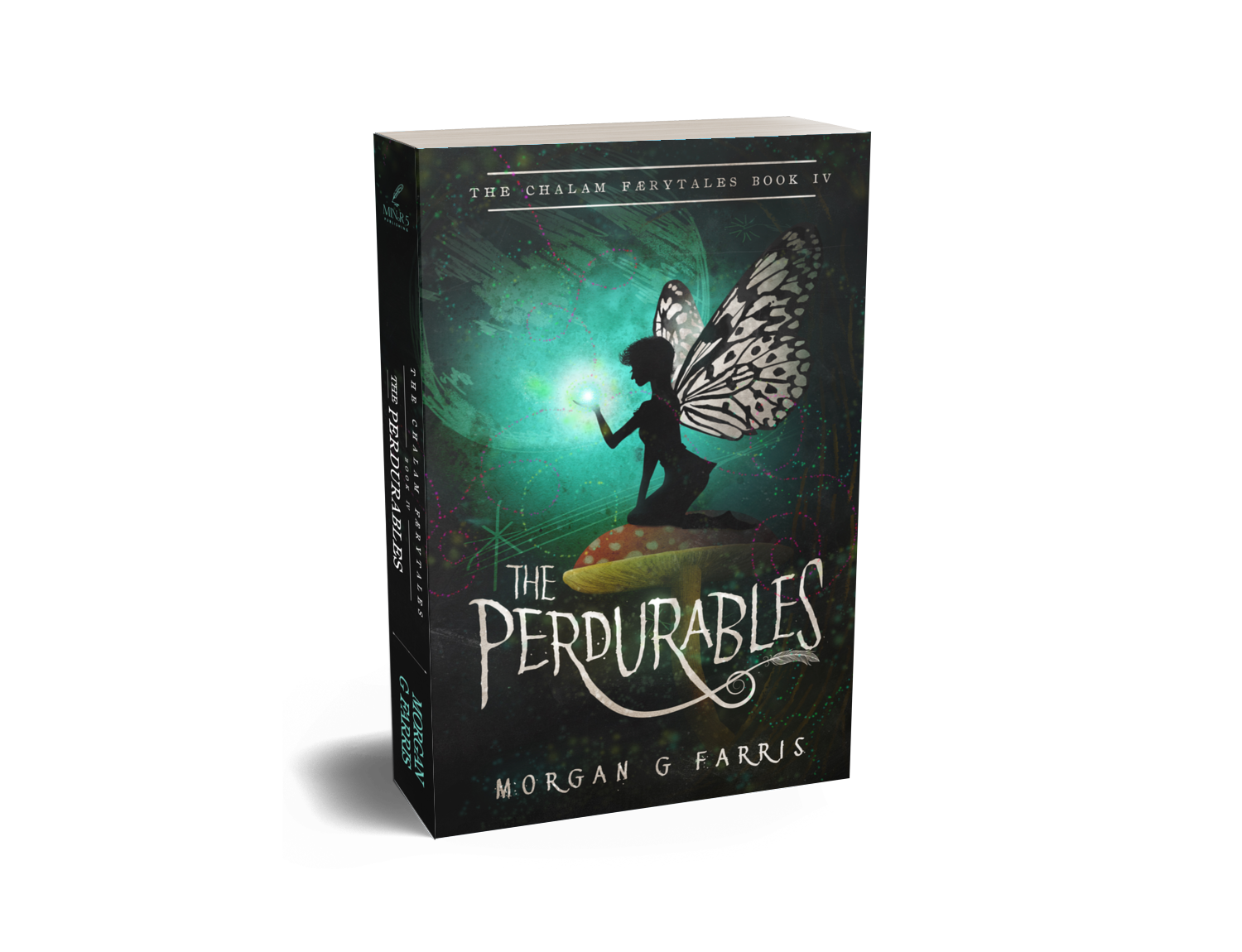 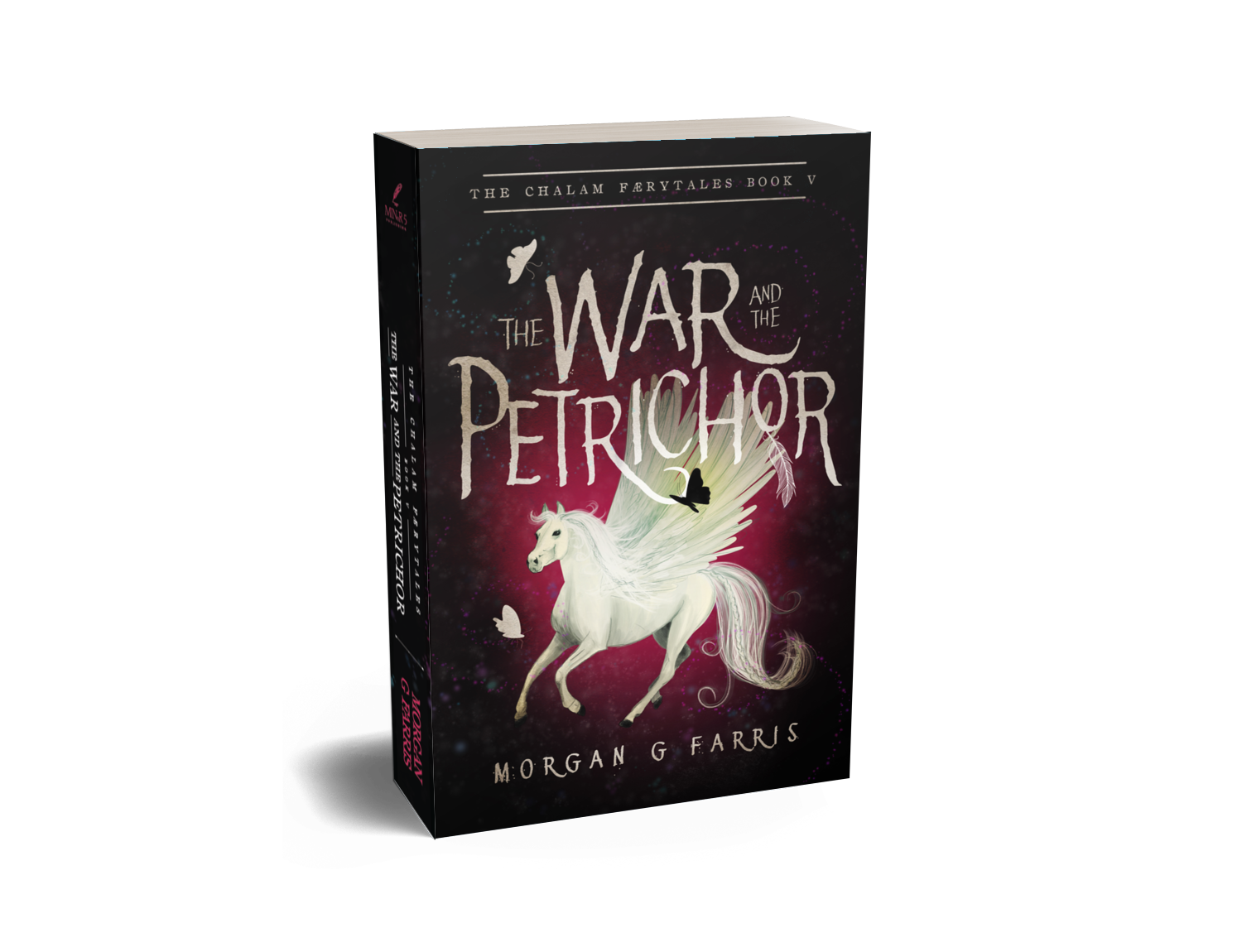 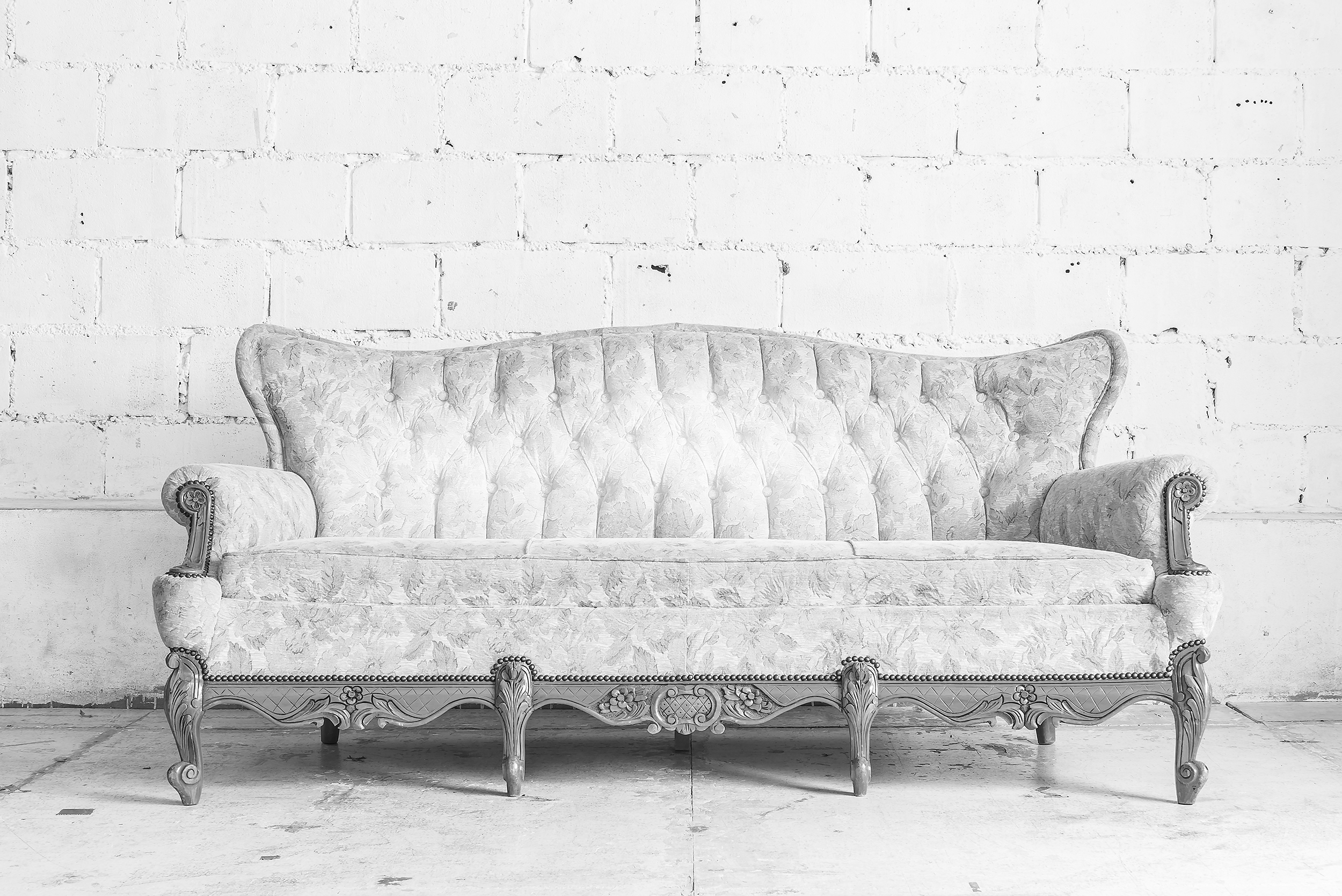 The War and the Petrichor

Not for the first time today—not for the first time in weeks, she tried. Again. She tried to feel him, to tell him she was all right. Despite the fact that it went against her plan, that it went against every careful calculation she had mulled over with the former Navarian commander, Adelaide of Haravelle, Queen of Har-Navah tried desperately to just feel her husband across their bond—across that miraculous connection they had always shared. The connection that had come alive when they married in Haravelle what seemed like a lifetime ago.

But like every other time since she had been taken from Benalle Palace, she felt nothing but cobwebs in the breeze. She felt nothing across that bond but cold, endless darkness. And not for the first time, she wondered what that nothingness meant. For her husband. For their marriage.

Adelaide breathed a shuddering sigh, willed herself to calm, and squared her shoulders.

Insane. She was insane. Haplessly, pathetically insane. There could be no other explanation for why she was trudging up the cobblestone pathway, chained at the wrists and ankles to a woman behind her, and another before. And countless more before that.

Servants. Slaves. Women, every one of them. Captured for their duty to Crown and country. Except Adelaide hadn’t been captured. She had found the band of traveling prisoners exactly where Commander Titus had told her they would be—the only information she could pry from him before he insisted she hide herself away. Let the world think her dead. On a ship headed for the western continent of Medinah—that’s where Titus thought she was. But instead it was on silent feet that she had infiltrated the rudimentary camp of prisoners and woven herself among them in the night. A willing captive. The next morning, tied up among the countless other women, the guards didn’t so much a bat an eye in her direction as she took up with them and headed for the darkness of Goleath Palace.

Headed for her destiny.

I can hardly believe that this great ensemble cast is so vividly depicted. Every single character is fully round and dynamic. Farris is a truly gifted writer.

Hollyann, Goodreads ReviewerReview for The Parallax

Goodreads ReviewerReview for The Purloined Prophecy
PreviousNext
Scroll to top